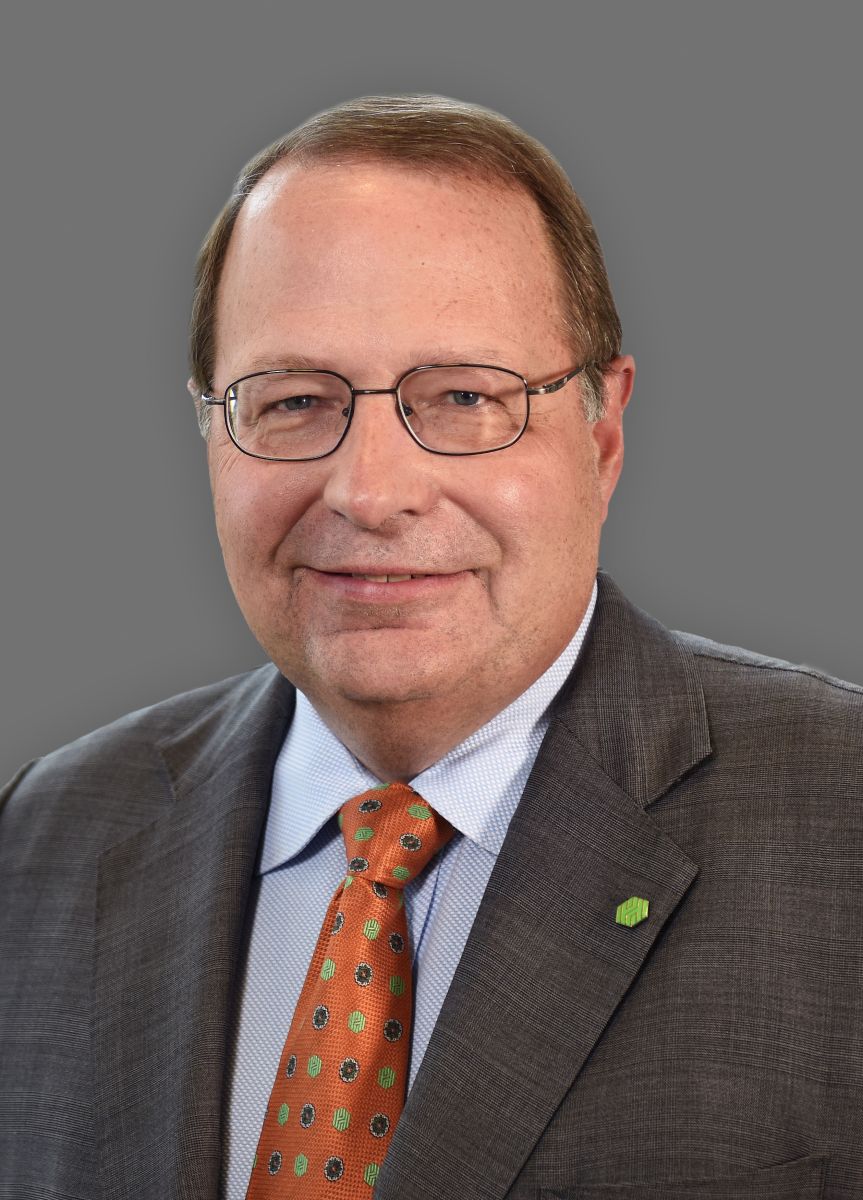 Stephen D. Steinour is Chairman, President and CEO of Columbus, Ohio-based Huntington Bancshares Incorporated, a $114 billion regional bank-holding company delivering a full suite of commercial and retail banking, investment management, and insurance services across the Midwest through Huntington National Bank and its affiliates.

Steinour joined Huntington in 2009 from CrossHarbor Capital Partners where he served as Managing Partner.  Previously, he served as President and CEO of commercial bank holding company Citizens Financial Group, Division Executive for Fleet Financial Group, and Executive Vice President at Bank of New England.  Steinour began his career as an analyst for the U.S. Treasury Department and subsequently worked for the FDIC.

Steinour is a member of the Board of Directors of L Brands, Inc. where he serves on its Executive Committee and is Chair of its Audit Committee, Battelle Memorial Institute where he serves on its Audit Committee, and the National Veterans Memorial and Museum where he is Chair of its Finance & Audit Committee.  He is a Trustee of The Ohio State University Wexner Medical Center.  Steinour is a member of The Columbus Partnership and serves on its Executive Committee, is Vice Chair of the Columbus Downtown Development Corporation, and Vice Chair of the Ohio Business Roundtable.  He is member of the Bank Policy Institute and The Clearing House.  He previously served on the Boards of Exelon Corporation and the Federal Reserve Bank of Cleveland and is a former Trustee of Liberty Property Trust, the Eisenhower Fellowships, and the National Constitution Center.  He is past Chairman of the Greater Philadelphia Chamber of Commerce.

Steinour completed the Executive Program in Leadership at the Stanford University Graduate School of Business and he holds a bachelor’s degree in economics from Gettysburg College.  He and his wife and children reside in Columbus.

Seat at Dinner Dais next to honoree 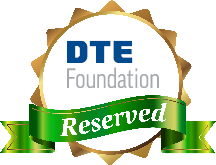 Seat at Dinner Dais next to honoree

Recognition as Dinner Co-Chairperson in media

Join us in building the

Help us continue to ensure that our children receive the knowledge, skills, and Torah values they need to succeed in school... and in life.